At the heart of our pipeline for the creation of our animated series, the animator, with the resources created upstream (storyboard, assets, rig, vfx, etc.) sets the characters and objects in motion while respecting the style and artistic vision of the directors and animation supervisors 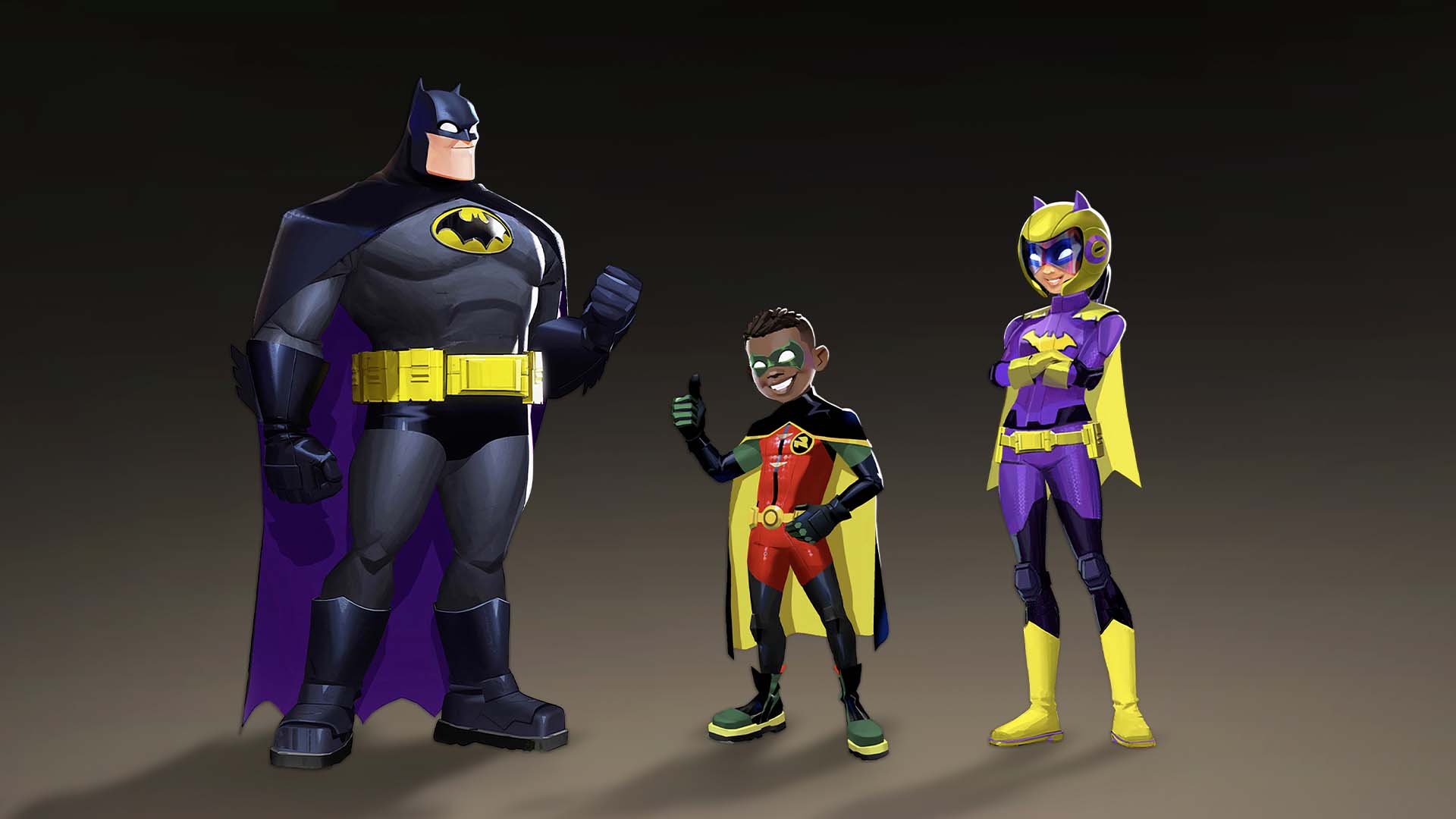