Position based either in Paris, Angoulême or remote 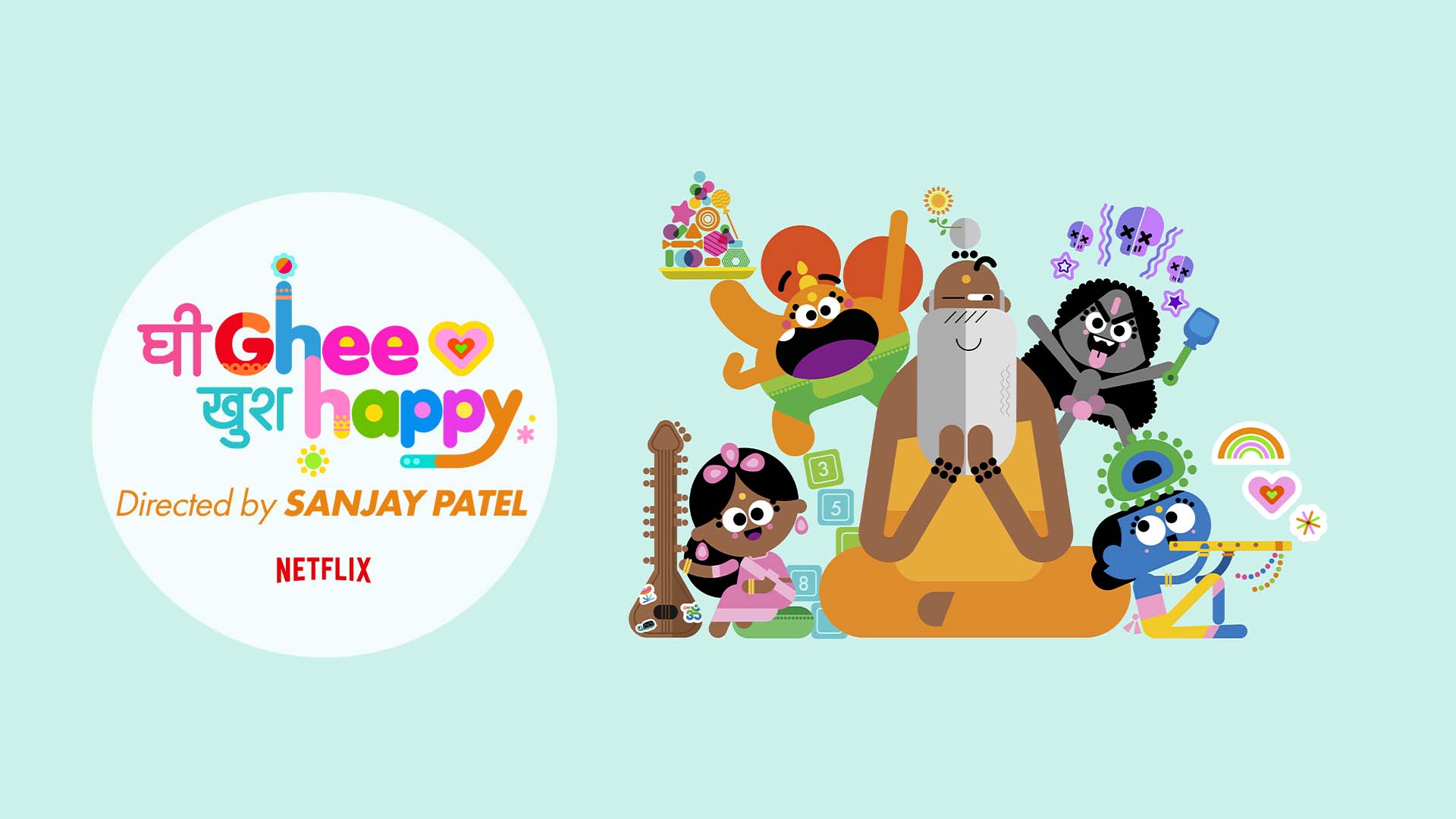 This position has been filled.